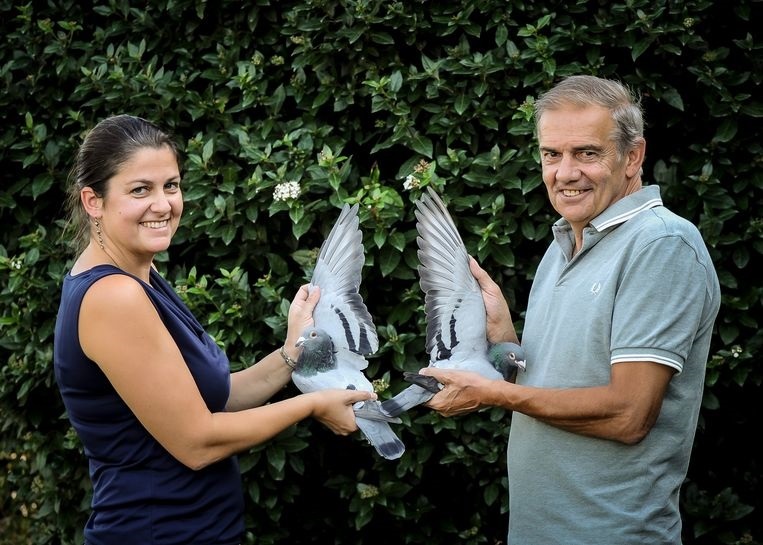 It is difficult to grasp that this event marks the end of Gaby Vandenabeele’s pigeon racing career. The last ever pigeons bred by Gaby were sold on Monday.

The 815 pigeons will be moving to 30 different countries, which is testament to the international appeal of the Gaby Vandenabeele breed.

And here we have an overview of the most successful auctions in history. Leo Heremans’s five year old record is finally broken; the list is now topped by Gaby Vandenabeele:

We also have a new number one in the list of most expensive birds ever sold in auction: New Bliksem.